FOOTBALL: 'Our players came off the pitch feeling absolutely shattered'

The Wakes head to sixth-placed Irchester United following four successive defeats where they have conceded 25 goals.

The midweek 7-0 loss at home to Pinchbeck United in the Knockout Cup came after being thrashed 10-2 at Lutterworth Town in Division One. 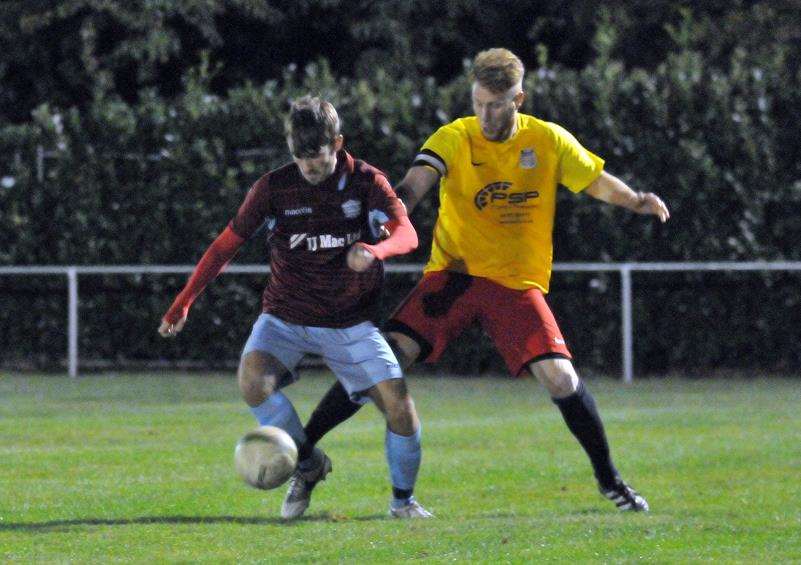 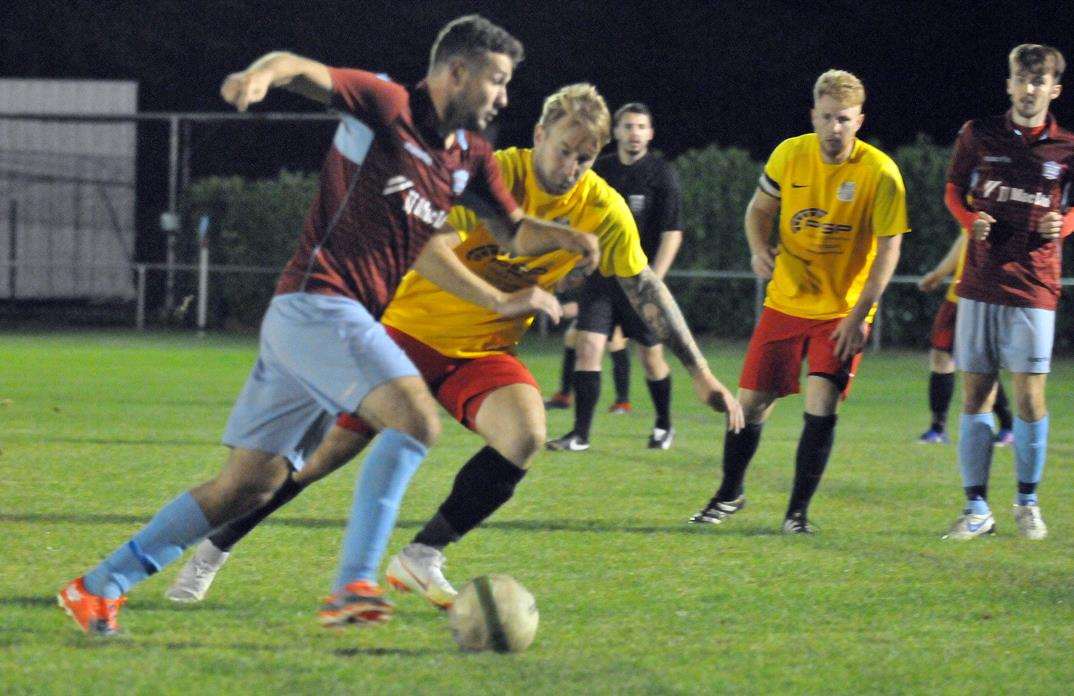 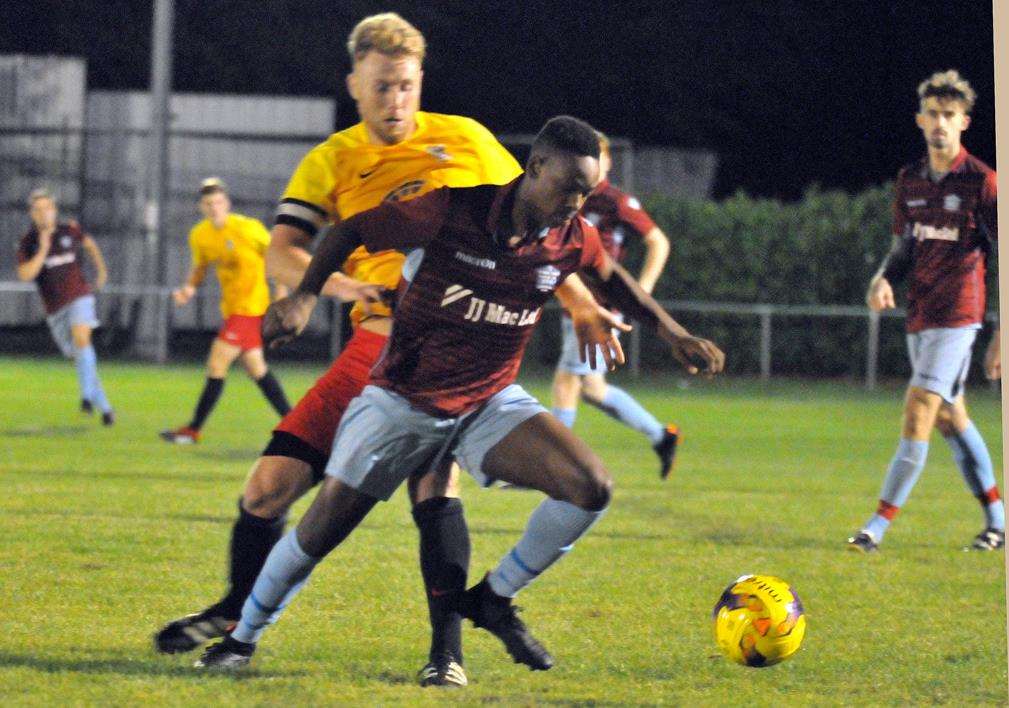 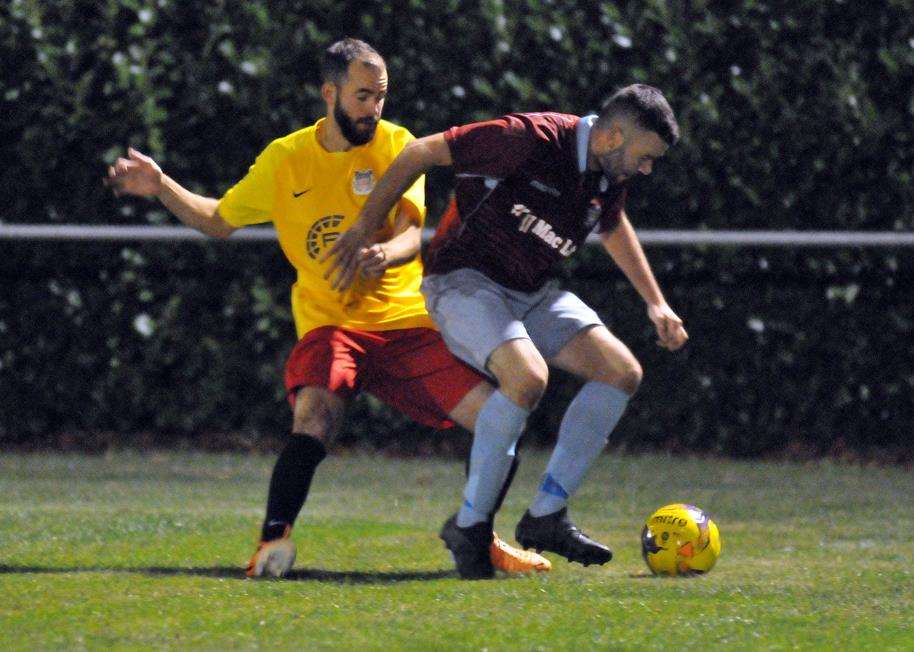 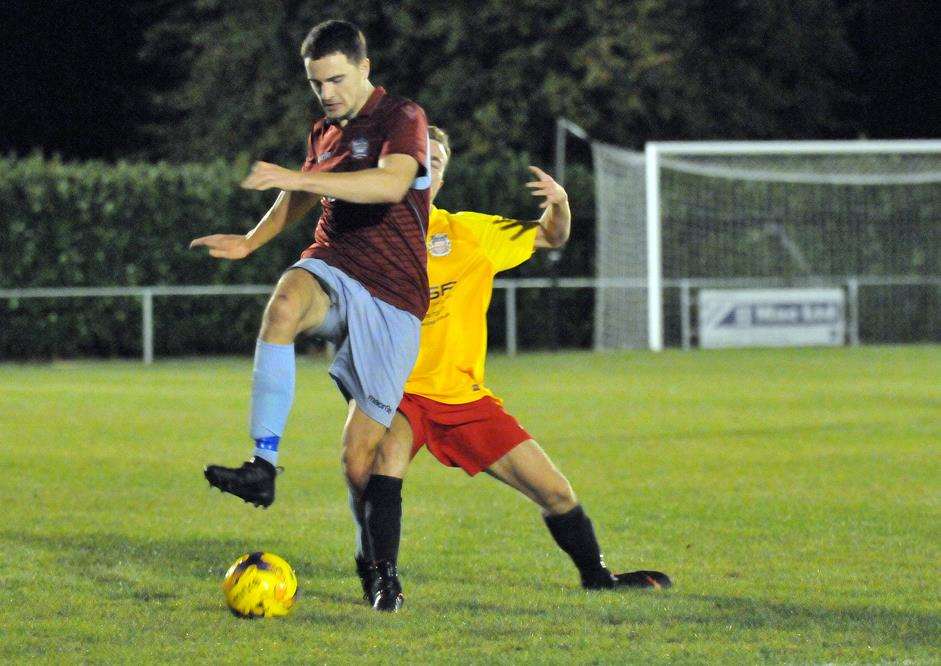 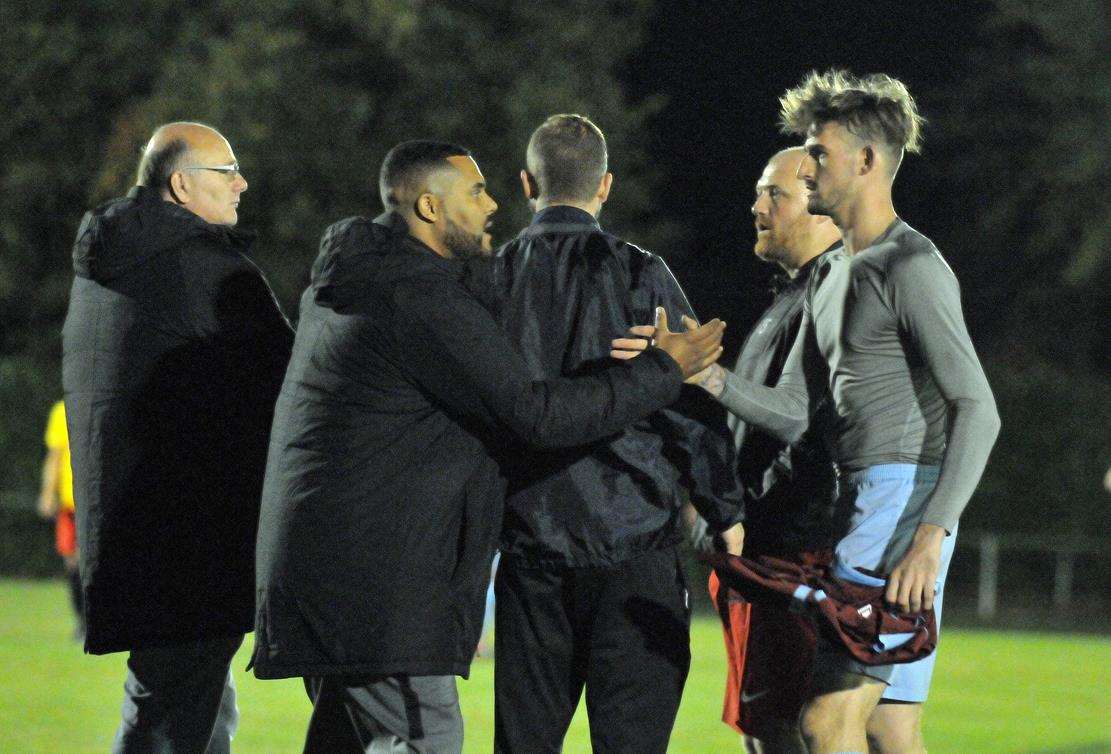 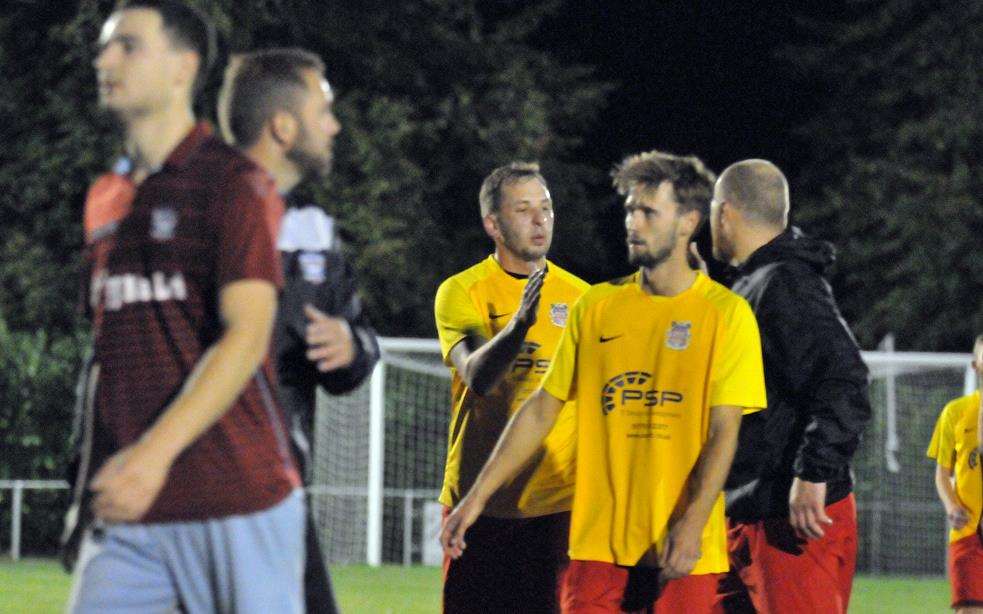 Middleton said: "We knew it was going to be tough against Pinchbeck because they are a quality side.

"I felt quite proud of our efforts for 60 or 70 minutes as the lads put in a good shift.

"We pushed an extra body up front with 15 minutes to go but it turned into a bad scoreline for us.

"In the first half, I was chuffed to bits considering again we had players unavailable.

"It was a lot better than having a training session and our players came off the pitch feeling absolutely shattered.

"They tried to stick to the task for as long as they could.

"Hopefully we'll bring in a few players for Saturday's game and we are in discussions.

"We have not reached panic stations yet."

More by this author

This site uses cookies. By continuing to browse the site you are agreeing to our use of cookies - Learn More
AGREE